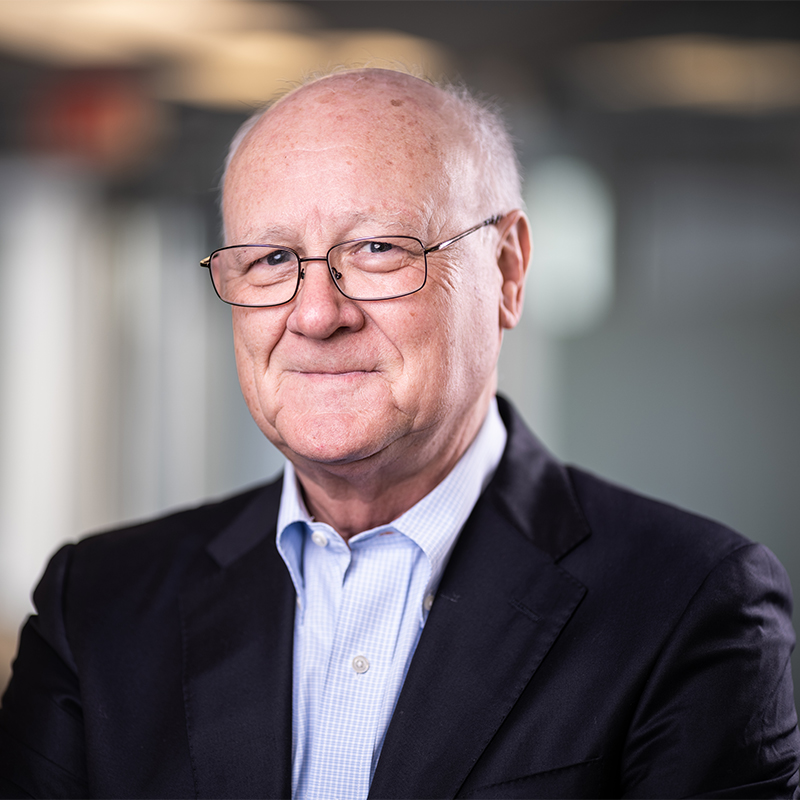 Robert F. Wescott is President of Keybridge. Dr. Wescott has more than 30 years of professional experience working on macroeconomic, financial, and public policy issues. He served for four years as Special Assistant to the President for Economic Policy at the National Economic Council at the White House and as Chief Economist at the President’s Council of Economic Advisers.

From 1994-98 Robert was Deputy Division Chief in the Research Department of the International Monetary Fund, where he did research on global economic risks and policy challenges. He also was an official in the Fund’s European Department. From 1982-93, he was Senior Vice President and Chief Economist at WEFA Group (today IHS Markit, Inc.), a private economic modeling and analysis firm, where he was responsible for all economic modeling, forecasting, and consulting operations.

In 1989-90, he was the first Research Director at the International Centre for the Study of East Asian Development (ICSEAD) in Kitakyushu, Japan. He holds a Ph.D. in Economics from the University of Pennsylvania.